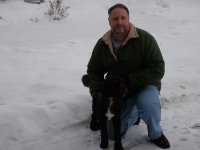 Richard Turner has written The Devil's Path, a historical adventure novel. Turner is from Edmonton, Canada. He has been a professional author for one year. The Devil's Path is a historical adventure novel set in the 1860s, in which a Union officer is drawn into a deadly chase to find the truth about a missing Confederate professor. The main character, Lieutenant-Colonel Alexander Scott, is a man who comes from a wealthy background, but prefers to live his life away from his family. Enrolling to fight for the Union, Scott is a man who is decisive and headstrong, to the point of being stubborn. Turner relates to his character, Alexander Scott. “Being a former soldier, I can empathize with Scott, but he is far from the man I was when I was serving.” For inspiration, Turner says, “I usually decide on several themes and try to see how they could all fit together. For The Devil's Path, I wanted to write an adventure novel set in the US Civil War. Having deiced on a period in history, I then looked at how the Union would react if a famous Confederate scholar and friend to the US President went missing under extremely mysterious circumstances.” Turner’s major challenge is ”I find that I have to do a lot of research to ensure that what I am writing about is historically relevant. There is no point writing about something if it had not occurred when the story was taking place.” Turner’s favorite author is Clive Cussler. “I have read all of his books and love the characters and settings that he describes so well in his writings. He has most definitely influenced me as an author and I have tried to infuse my work with his detail and adventure.” Turner’s advice for people just starting out writing: “I would say to keep plugging away with your work. One day you will see your work for sale and that is a good feeling after all the hours you have put into your project.”

You can find Richard Turner’s work at: http://www.amazon.com/-/e/B00DQSJI74 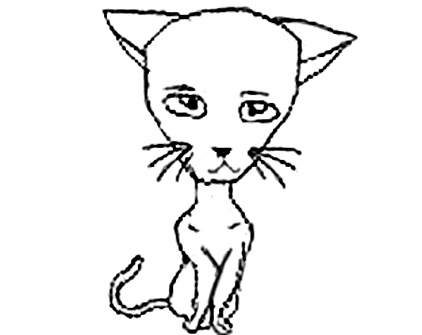