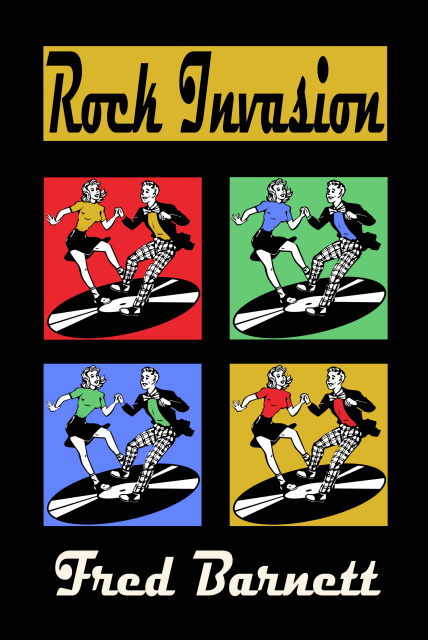 Editing and Formatting by BZHercules.com. Thousands of years ago, Therpsicore, the muse of dance was born to Zeus and Mnemosyne. When the Pantheon of Gods met on Mount Olympus, many years later in 1921, she was given a new title: The Goddess of Music. Today, she calls herself Cori. From on a tiny gold planet, with the help of the alien song writing team Buddy and Ada Brill, Cori will embark on a mission to bring new music and renewed life to a “musically square” blue marble named Earth, which today, has less cool swing than a hangman’s noose, man. There will be much heat along the way. With the help of a ghostly platoon of bald (and very dead) singers - The Chrome Domes, the Goddess and her minions must first fight to revive the confidence of an aging teen idol named Johnny Passion. A final battle for the Earth’s hipness looms, as Cori and her friends must also defeat Anthony Rubio, the “God of Sleaze” and inventor of CRAP (Country-Rap) music, who heads an army of ponytailed, middle-aged sh*t-heels. 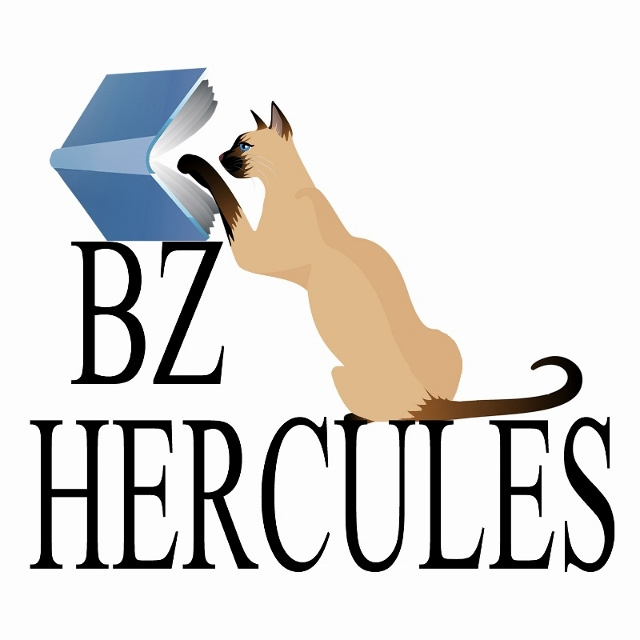